Why Do The IRS's Own Internal Documents Indicate IRS Departments Have Authority Over Foreign Matters But Not Domestic Matters? 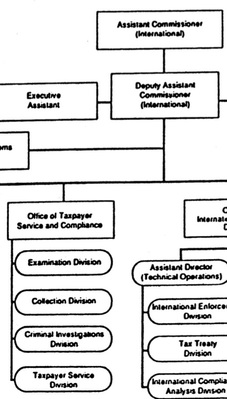 Why did similar language appear in the IRS manual for the IRS "Examination Division" (i.e., IRS Audit Department) as well as for the "Collection Division" and for the "Taxpayer Service Division"? See actual IRS "Internal Revenue Manual" renditions below. 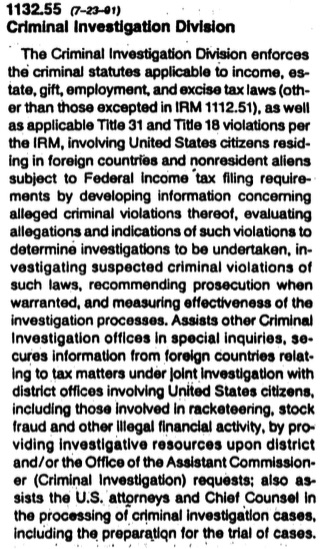 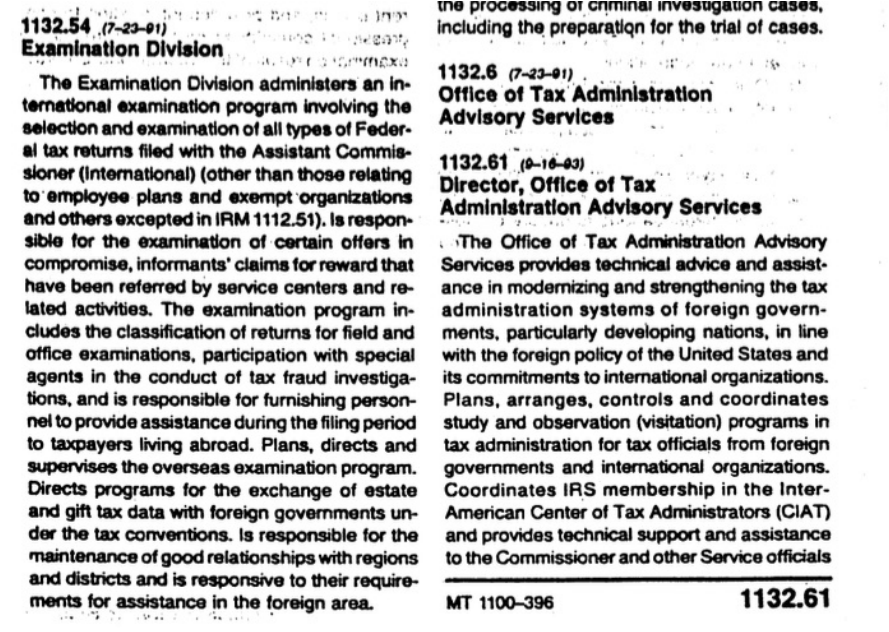 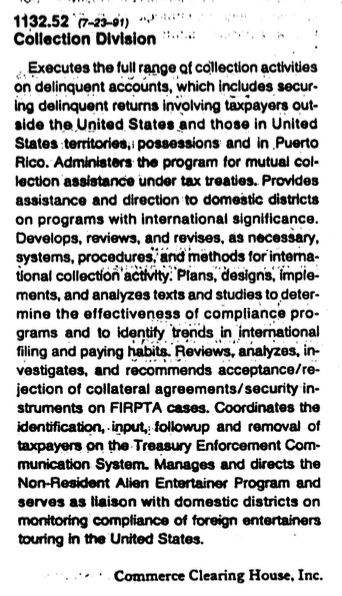 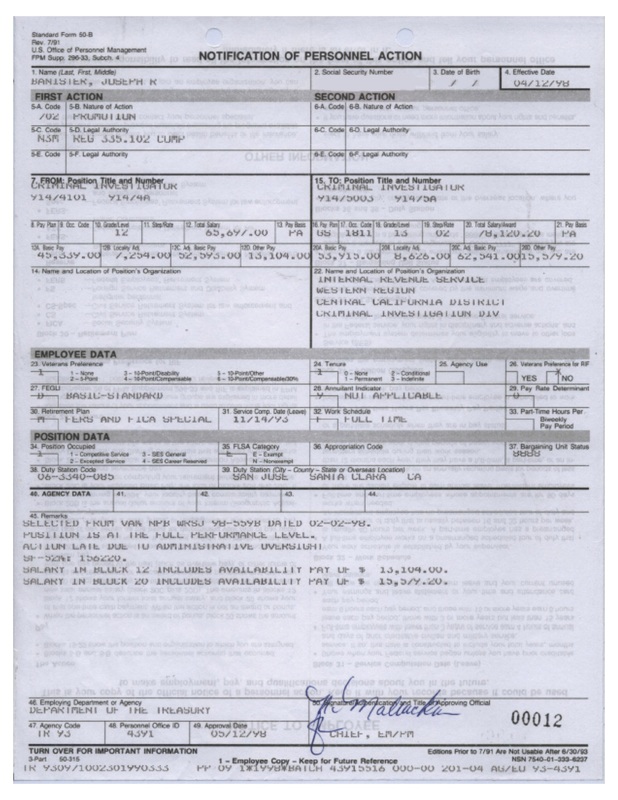